Let’s take a closer look at the secret service…

There are more of them than we think.

If we speak about the Secret Service, we often think about 100 (or even less) elite soldiers. In fact, there are around 6,500. In addition, there are those who work for the personal protection unit. 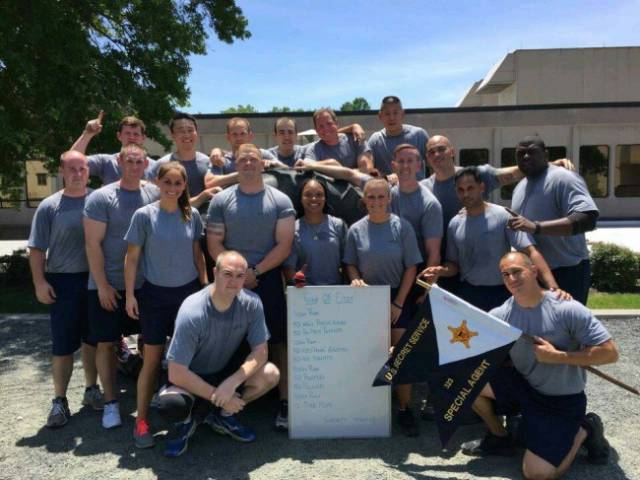 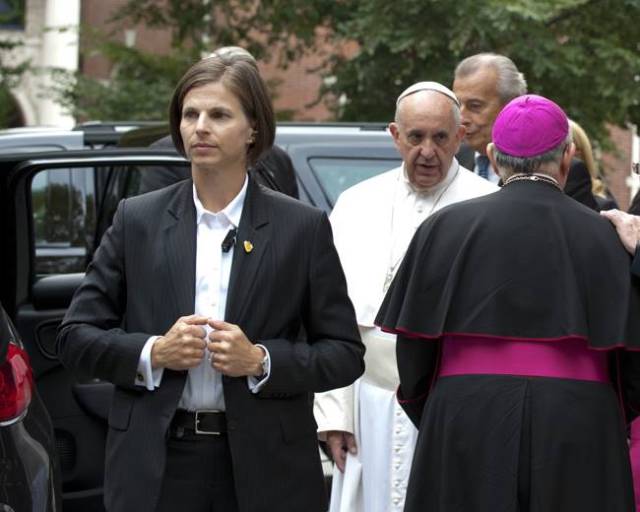 There are 3 service phases.

Agents are not involved in fieldwork at first. They have to work at the office for 3 years if they want to face challenging tasks (this phase lasts for 4-7 years). In the final phase, an agent is promoted to a higher position or returns to office work. 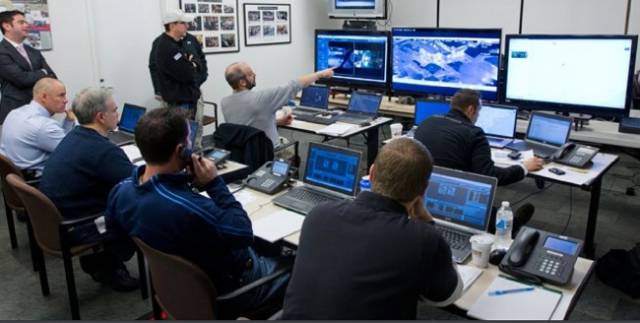 They are trained to throw themselves in front of bullets and survive in water.

Before any important event, the Secret Service envisages and rehearses all possible scenarios of murder attempts and shootouts. They use bullets specifically made for these training sessions. All agents also undergo a skills development course every 8 weeks. 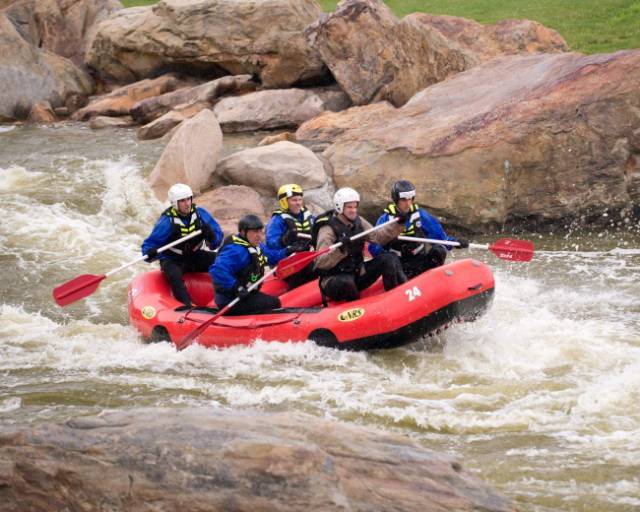 They are ready to provide first aid.

Every agent has basic medical skills and is ready to keep calm in a critical situation to save someone’s life before an ambulance arrives or before they arrive at the hospital. Each president’s route is thoroughly researched so that a hospital is always 10 minutes away. 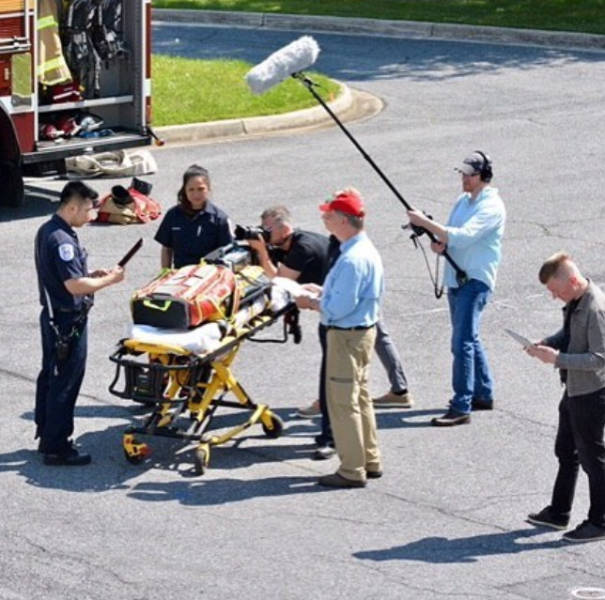 They always have presidential blood with them.

Agents are always ready to use their medical skills and perform a blood transfusion if needed. They always carry some extra blood for the president so as not to take chances with donors. 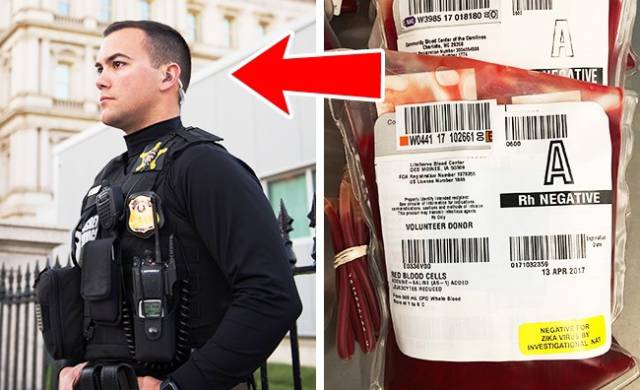 There is an underground bunker in the mountain that is used to hide one government representative during an event where all other state officials gather. So if terrorists decide to slaughter the top tier of the government, they will probably fail. 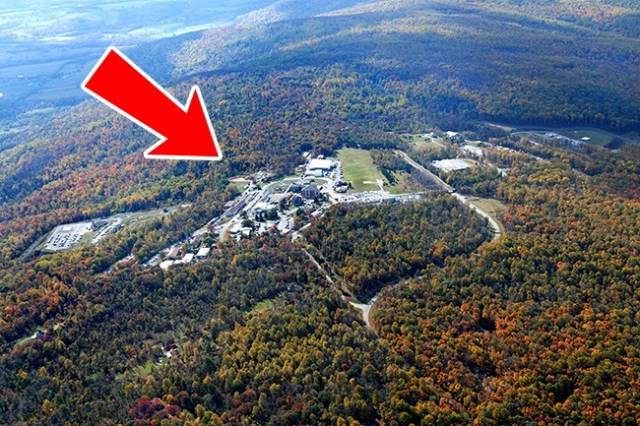 Presidents have code names too.

The Secret Service uses code names for presidents for real — it’s not a Hollywood fantasy. They often use names beginning with the same letter for one family. For example, Barack Obama was Renegade, his wife was Renaissance, and their daughters were Radiance and Rosebud. 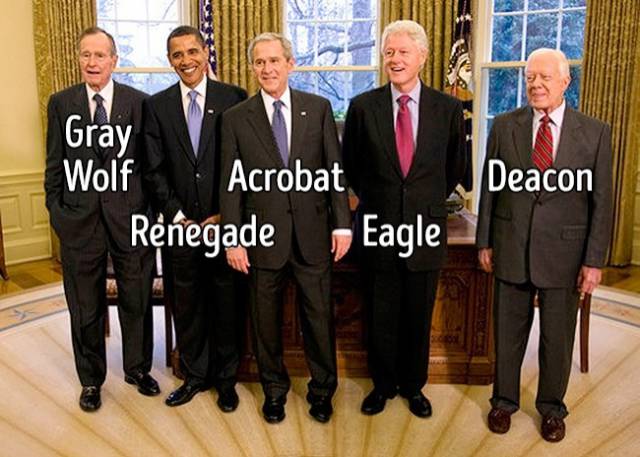 There are motion sensors in the Oval Office’s floor.

One of the Secret Service’s rules is that the president shouldn’t be left alone. And if the president wants to stay alone in the Oval Office without agents, they can easily trace any movement and any potential threat with the help of sensors in the floor. 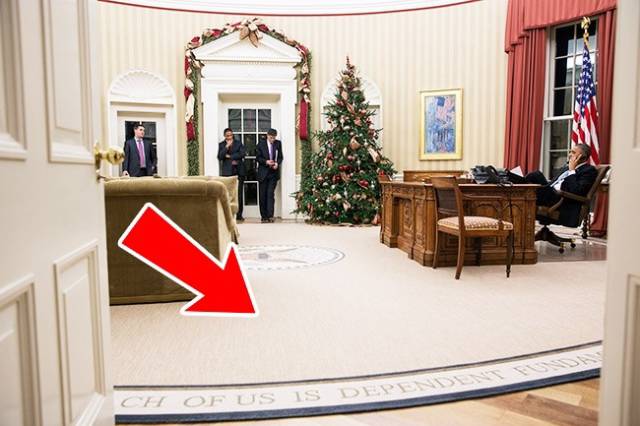 They participate in the president’s hobbies.

As the president can’t stay alone, agents have to participate in everything in his life. Mr. President, do you want to go for a morning run? No problem, we will go with you. Do you want to take up hiking? We’re in. Do you want to try skateboarding? Well, you know… 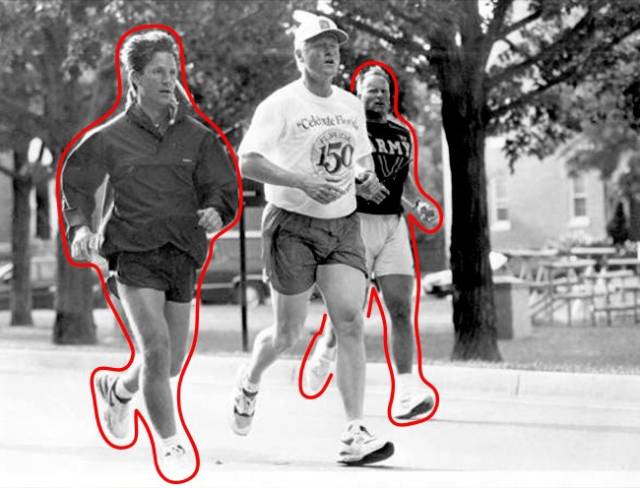 And they go to the doctor with the president.

The president even can’t stay alone with a doctor without an agent as an escort, no matter what the president’s problem is. 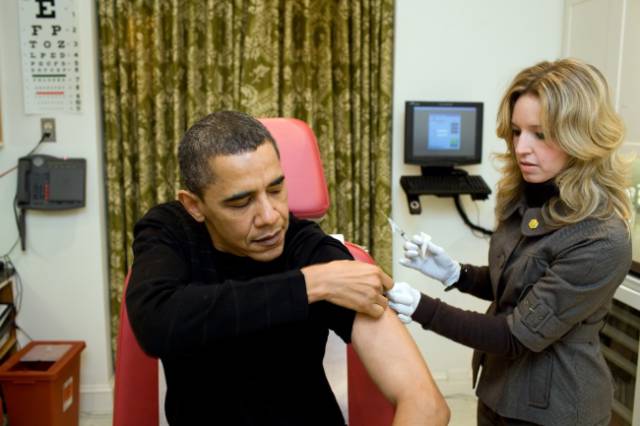 They track all threatening letters.

It’s not a myth. The Secret Service checks all electronic and paper letters that contain any threats (even jocular). This organization also has a database with thousands of types of ink to make the process of investigation easier. 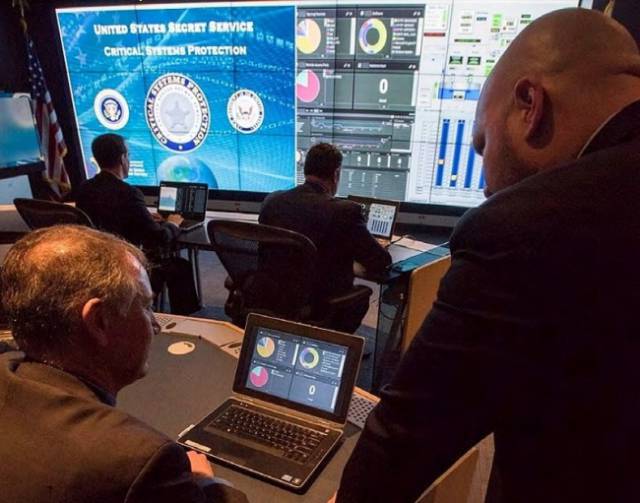 They always monitor and record everything.

Agents always use as many cameras as they can. It really helps a lot when it comes to resolving an incident and finding a perpetrator. After Kennedy’s murder, it was decided to have a car that was responsible for video recording in a presidential cortege. 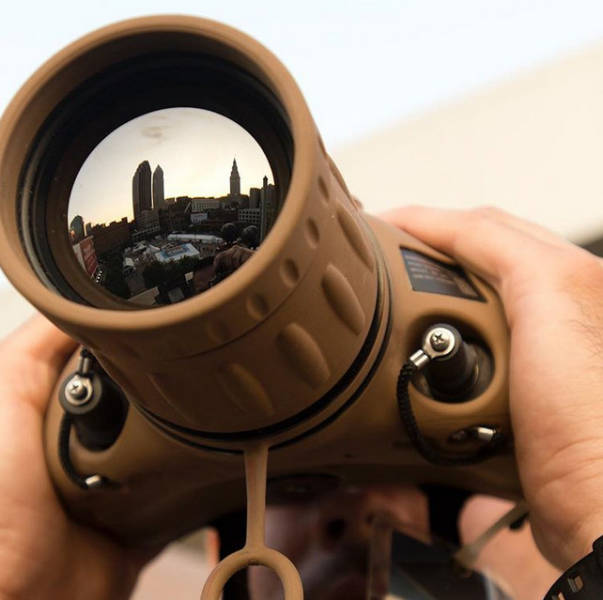 They don’t swear to die for their president.

It’s a Hollywood myth. There is no such oath in real life. Nothing personal, Mr. President! 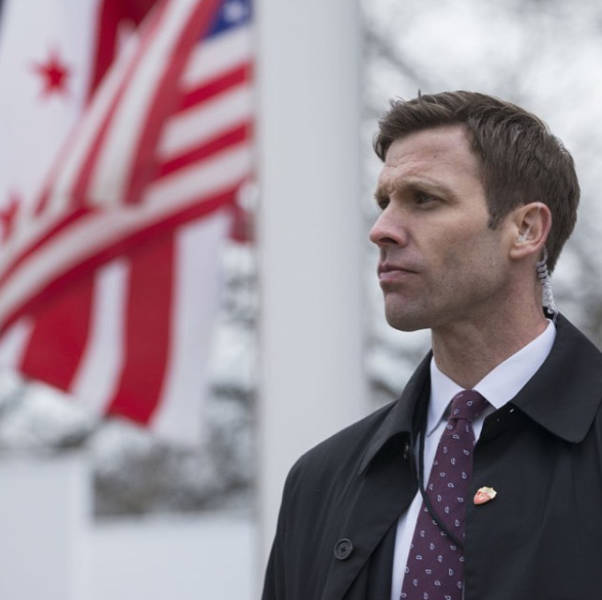 There is only one agent who was killed in the line of duty.

If an agent sacrifices their life for the president, they do it voluntarily. Actually, there was only one case in history when a Secret Service officer died: Leslie Coffelt was killed on November 1, 1950, while defending Harry Truman. 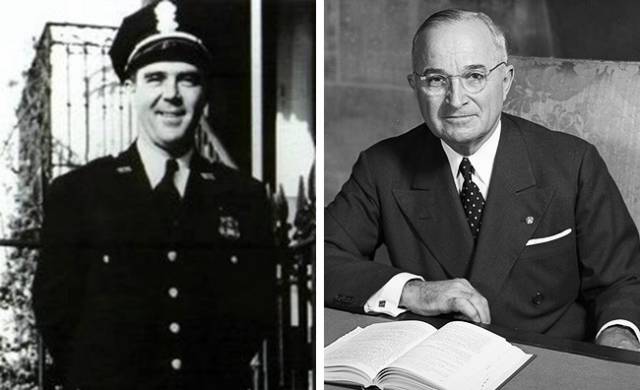 They keep their headquarters a secret.

The Secret Service headquarters is located in Washington in a building without any identification signs. There aren’t even any trash cans nearby (so there is no place to install a bomb). The building is situated on a street with an extremely short name: H Street. 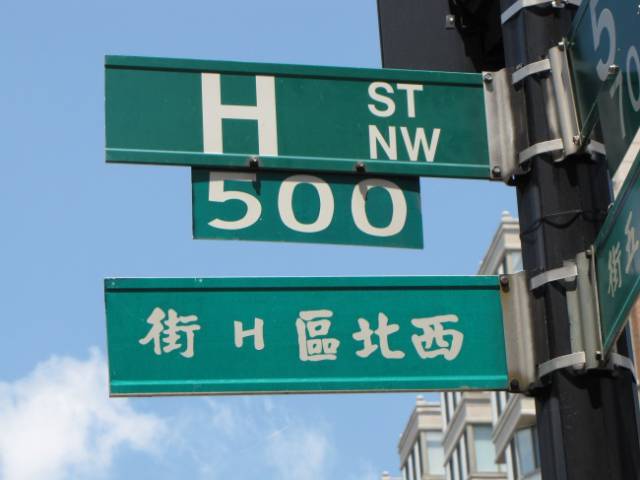 The Secret Service was established on the day Lincoln was killed.

It was Hugh McCulloch, the Secretary of the Treasury, who suggested establishing the Secret Service. He presented his idea to Abraham Lincoln on April 14, 1865. Later that night, the president went to a theatre where he was shot in the head. 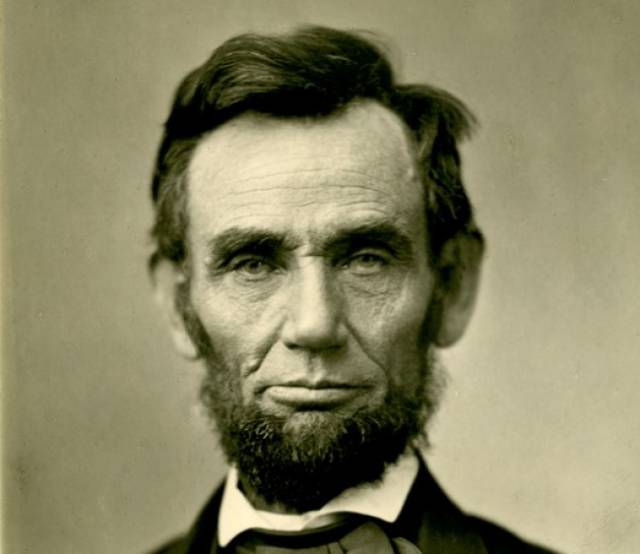 The Secret Service was not founded to protect the president.

Even if it had been created that morning, it wouldn’t have saved Lincoln’s life because its main purpose was to cope with counterfeiters and financial frauds. Actually, the organization still deals with such issues. 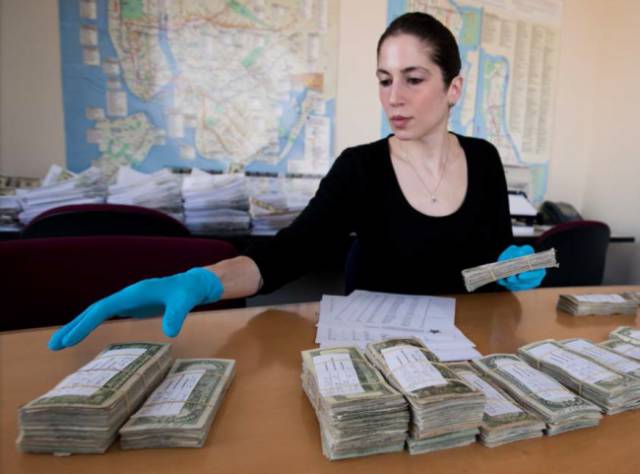 In movies, agents always wear sunglasses and black costumes. Real agents never use sunglasses during their mission as they might miss something important because of glare or lack of light. 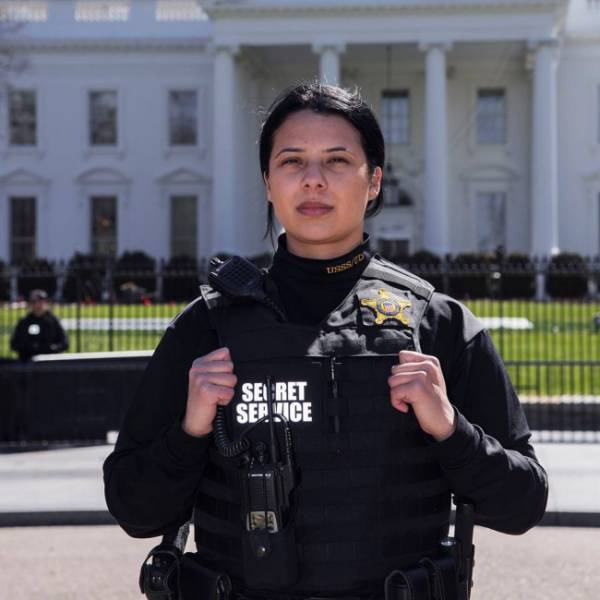 Sometimes they fail too.

Nowadays it’s really difficult to hide anything, and a Secret Service mistake is no exception. There was a story of Barack Obama riding in an elevator with an armed officer when a man with a knife entered the grounds of The White House by jumping over the fence. 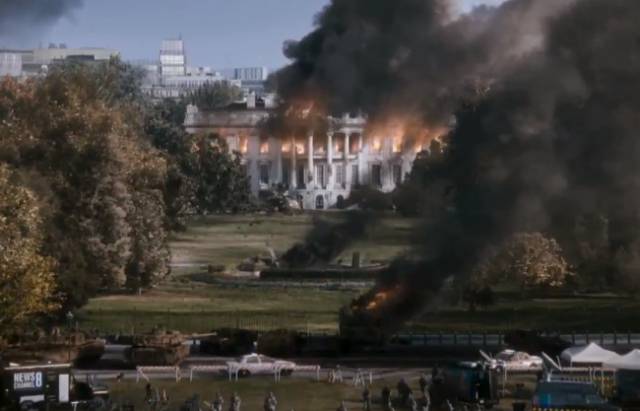 Their hands are always ready.

If you have a closer look at agents in photos, you’ll notice that their hands are always at their waist. Their finger position may differ, but the meaning is always the same: the agents are ready to react quickly and raise their weapons. 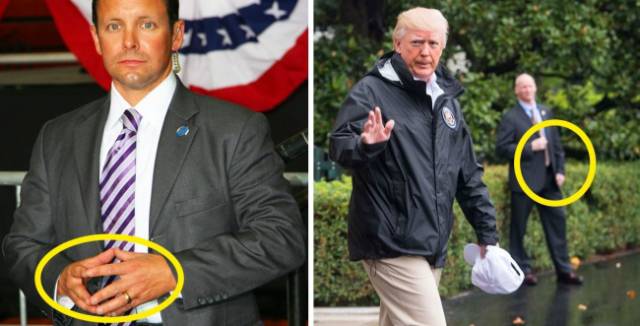 2,000 Years Ago A Crazy Cat Lady (probably) Etched A Giant Cat Into This Hillside!

What’s With The Uptick In Self-Storage Facilities? (Video)

The Blend: Your Ray Of Silly Sunshine Has Arrived! (50+ Pics)

A How To: Japanese Square Lashing (Video)

Courtroom Drama That Will Send Chills Down Your Spine! (Video)

Watch This Dust Devil Wipe Out A Fruit Stand (Video)

Watch David Blaine Float Away Into The Clouds – “UP” Style